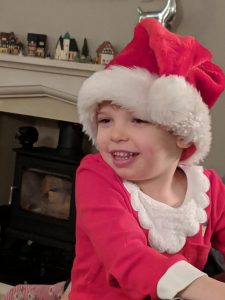 As 2018 is over we thought it would be good to look back over the last twelve months and talk about the highs and lows with a view to a better 2019, so, in no particular order; 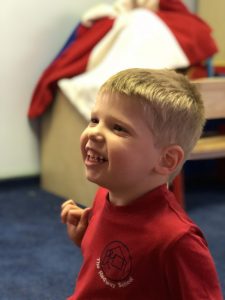 We’ve all been incredibly fortunate to have such kind and generous people around us, people who’ve supported us emotionally, physically and financially, it’s meant so much to us.

Lots of you have been very generous with donations to Toby’s Trust and now we’ve started the build for Toby the financial support we have had has come into it’s own, we’ve had to pay the builders and then wait for the council to pay us for some of the money, Toby’s Trust has been the buffer that’s meant we can afford to do that. We had no idea what Toby’s needs would be when we started Toby’ Trust. We had no idea that our you’d be helping us to create a safe space for him downstairs that meets his needs. It’s such a relief that it’s nearly finished after deliberating over what we should do for so long.

There’s also folk who’ve given us some money to treat ourselves, to you we owe a massive thanks as it’s helped us retain a sense of who we are and enjoy some time together as a couple so we can stay strong and keep giving Toby the best life we can.

To all of you who read this, comment on Facebook and talk to us and Toby in the street, thank you, it really does mean the world to us. 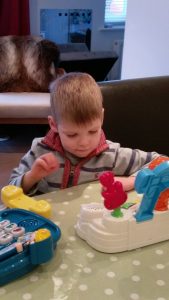